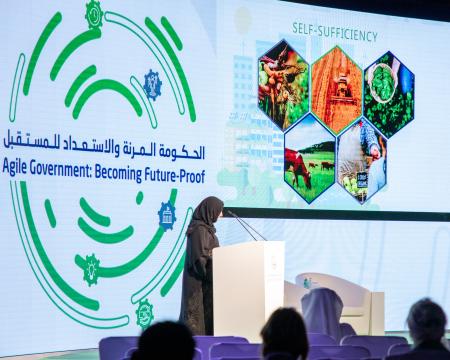 Dubai: The array of current emergencies impacting countries around the world were starkly highlighted by Sheikha Shamma bint Sultan bin Khalifa Al Nahyan, Chief Executive Officer for the Alliances for Global Sustainability. Her Excellency was speaking during the final keynote address at the Public Policy Forum 2020 when she spoke about the important role of cities in sustainable development.

“Over billions of years, the Earth has been like a battery, slowly charged, storing energy from the sun in plants and fossil fuels. But today, we as humans are draining that energy much faster than it can be replenished. Decades of turning a blind eye to pressing issues such as global warming, air pollution, urban sprawl, waste disposing, ozone layer depletion, water pollution and climate change are resulting in unforeseen disaster on a scale that we are struggling to rectify. In the last few months alone we have seen two natural disasters and a major health epidemic sweep across three countries that account for almost fifty per cent of the world,” said by Sheikha Shamma.